A team of four has spearheaded the innovative idea behind this educational film on eating disorders. Everyone on this team brings a unique skill set to the table as they use their abilities to do positive work in our communities. Strong leaders can change one student, one school, and a community at a time.

Bios of the team 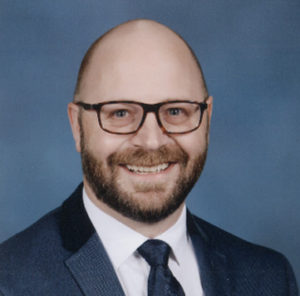 Scott Arritt is an educator at heart who took many career paths before he followed his lifelong dream of becoming a teacher. In his early years of his teaching career, he got to know a student who was suffering from an eating disorder. This student was intelligent, driven, and incredibly motivated to be the best. He spent countless hours helping her perfect her college entrance essays, meanwhile that’s when he recognized the illness was limiting her capabilities. Scott struggled with the best way to provide help for this student and how that conversation would sound. Was there something that he could say that would help her? Did she need tough love? Or was his insistence on being a caring, silent mentor what she needed? He was never able to answer those questions, and it was that conflict that drew Scott to want to be the main writer for this educational film on eating disorders. As a teacher of English, he knows the power of communication, and it’s his hope that this form of storytelling will help start those difficult conversations. 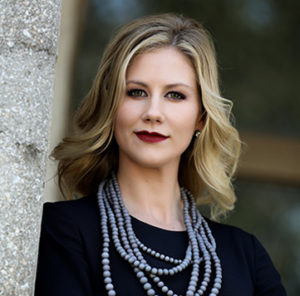 Kaitlyn Chana’s goal is to tell stories that inspire people, gives them goosebumps, or provokes others to take action. As a journalist, she approaches her day with the belief that everyone in life has a personal story and whether it is one of excitement, desperation, hurt, or a driven message she has the desire to tell it. She asks people to tell their story on a daily basis, which, in turn, compelled her to share her story with you. Kaitlyn is a survivor of three different eating disorders: anorexia nervosa, bulimia nervosa, and binge eating disorder. After ten years of suffering, she was able to recover and get her life back. Her passion for education combined with media is a way Kaitlyn uses her platform to expose people to a topic that’s typically taboo. There’s a stigma attached to mental illness, but Kaitlyn believes the only way to fight this belief is to educate with valuable knowledge. From her writing, marketing, and business skill sets she’s helping lead this educational film to be used in classrooms nationwide. 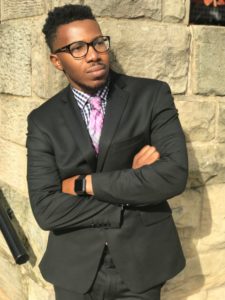 Stephon J. Davis is an award-winning filmmaker that has written, produced, and directed several films focused on social issues ranging from domestic violence, bullying to fatherhood concerns. At 16, he started studying media and learned the power this medium has to influence and educate viewers. Stephon is licensed as a Certified Prevention Specialist in the state of Ohio; he’s a trained facilitator of The Men of Strength curriculum, The New Playbook: Standing Strong to Promote Non-Violence and One Love Escalation workshops for college campuses. He has spoken at middle and high schools all through Cuyahoga County as well as seminars and trainings about prevention. Stephon chose to get involved with this project because eating disorders affect a disproportionate amount of people especially young females. Sharing powerful information that could potentially save someone’s life through cinema is his passion. Stephon’s mission is to inspire, uplift, and educate people about this mental illness and provide hope to those who are suffering from an eating disorder.

Shawn Jenkins has been in the professional video and film industry for about two decades. In the beginning of his career, he worked in the news industry as a photographer covering a wide array of stories. Shawn traveled across the country working in various markets before he found his ultimate passion in the film industry. He’s affiliated with the Local 600 IATSE, International Alliance of Theatrical Stage Employees, a labor union in the entertainment industry, which represents the most talented camera professionals. He loves capturing moments through the lens of his camera; Shawn believes sharing someone’s struggles and journey to triumph empowers people to do their best. As Cinematographer for this educational film on eating disorders, he’s able to use his creativity, innovative ideas to tell a story that will educate, engage, and encourage people to speak about mental health. Shawn tells viewers it’s not about the bright lights, the “title,” or “action” in the film, instead it’s about helping people by putting life into perspective through the camera lens.

Our medical committee has been meticulous in overseeing our content for our educational film entitled Empty and our guided curriculum to ensure it showcases the facts surrounding eating disorders, while not glamorizing the illness. Their goal is to make sure our content is seen as an added benefit in our community to help enhance the conversation surrounding this mental illness. 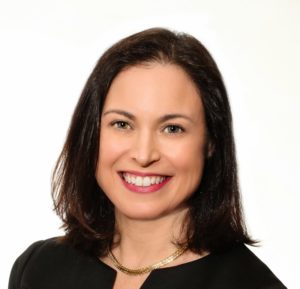 Lori Osachy, MSS, LCSW wants to live in a world free from eating disorders and body hatred. Lori is a nationally recognized authority on the treatment and prevention of eating disorders, depression, anxiety, and related mental health issues. She has successfully counseled adults, children, and families for over twenty years. Lori regularly lectures, teaches and is the author of numerous books, articles promoting eating disorder education among health care professionals and the lay population. She has been featured in several national magazines and is a regular mental health consultant for print news and television. She received her BA from Cornell University in Ithaca, NY, and her MSS from Bryn Mawr Graduate School of Social Work and Social Research in Bryn Mawr, PA. 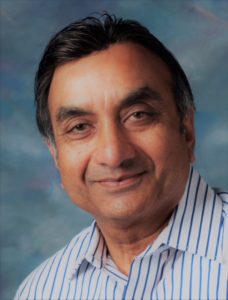 Dr. Amit Vijapura completed his residency training at Mount Sinai Health Systems; he has been practicing as a board-certified psychiatrist in Jacksonville, Florida since 1991. He has additional expertise in addiction medicine, bipolar disorder, attention deficit disorder, and Dr. Vijapura has been at the forefront in the development and testing of novel treatment options for eating disorders such as binge eating disorder. He has stayed well-connected with the local community through his role as President of the Jacksonville Psychiatric Society since 2012. He was awarded the honor as an America Psychiatric Association Distinguished Fellow for his years of dedication and service to field of psychiatry in 2015. In addition to his clinical practice, Dr. Vijapura has been actively involved as a principal investigator for more than thirty clinical trials for the development of therapies for mood disorders to help patients struggling with mental illness and addiction. Simultaneously, Dr. Vijapura has made significant contributions to several advisory boards focusing on drug development and disease state education at the national level.

Our ambassadors are influential people who believe in our nonprofit’s values and want to help others by bringing awareness to body image and eating disorders through our Empty program. This partnership allows our ambassadors to share inspirational content, educational resources, and their recovery story with others, while inspiring positive thoughts about ourselves. 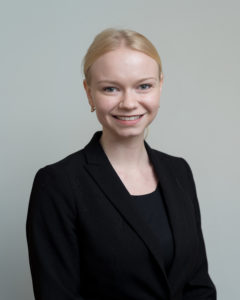 Morgan Horn is a Master of Public Health candidate at Muskie School of Public Service and a Juris Doctor candidate at Maine Law. Morgan received her Bachelor’s Degree in Psychology with a minor in Public Health from the University of Southern Maine. She is a graduate assistant for the Northern New England Clinical Translational Research Tracking and Evaluation team, as well as a research assistant for the Infectious Disease Epidemiology Department at the Maine Center for Disease Control. Outside of the classroom and work, Morgan is a part of the Muskie Student Organization, Maine Public Health Association, American Public Health Association, and American Health Lawyers Association. Morgan, who once suffered and recovered from her own eating disorders, wishes to complete her degrees by 2021. She believes by practicing law as a healthcare attorney, she will help to assure compliance in the healthcare system for all. This desire to help others is one of the reasons that Morgan joined the Reel Stories. Real People., Inc. advisory board. 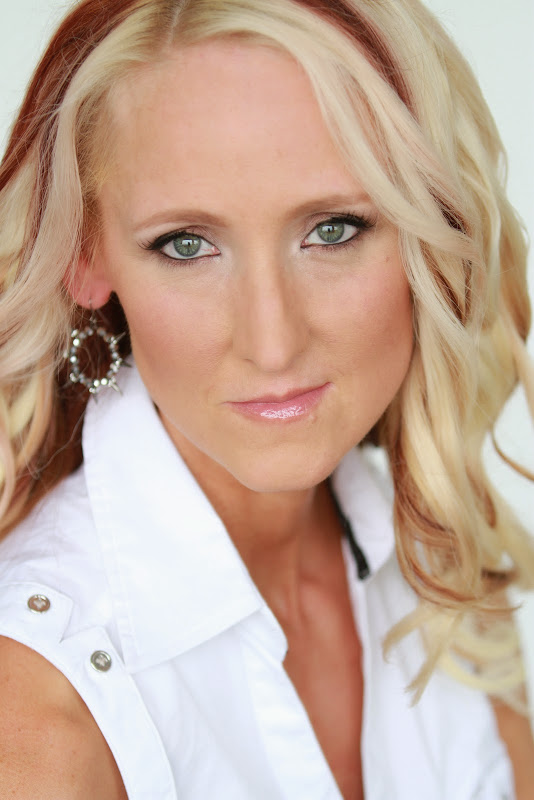 Sherry Hudak-Weinhardt is an actress, producer, writer, and motivational speaker on mental health. She is writing a memoir called Misunderstood that includes her struggles with anorexia, bulimia, and nighttime eating disorder, she also writes about the evolution of five generations in her family of which have struggled from this mental illness. Here memoir will be released in 2019. She is active with many organizations in the eating disorder community, such as, National Association of Anorexia Nervosa and Associated Disorders, Anorexia Nervosa and Related Eating Disorders, and Mothers Against Eating Disorders. While attending Kent State University as a Nursing and Psychology major in the early 1990’s, she started her own support group on campus for eating disorders and addiction. This opportunity eventually lead her to mentoring individuals with eating disorders through a nonprofit organization called Mentorconnect. Sherry is certified through IFPA, ACE, and ACSM as a strength training coach. She has worked with many professional athletes who understand the complexities of proper nutrition and exercise to obtain their highest achievements. While much of her success has been achieved unconventionally, her purpose has never wavered from helping others achieve their individual goals. As an actress, producer, and advocate for the educational film entitled Empty her holistic approach to understanding the complexity of eating disorders has always been to help others recognize the impact eating disorders have on families, friends, our society, and most importantly one’s health. 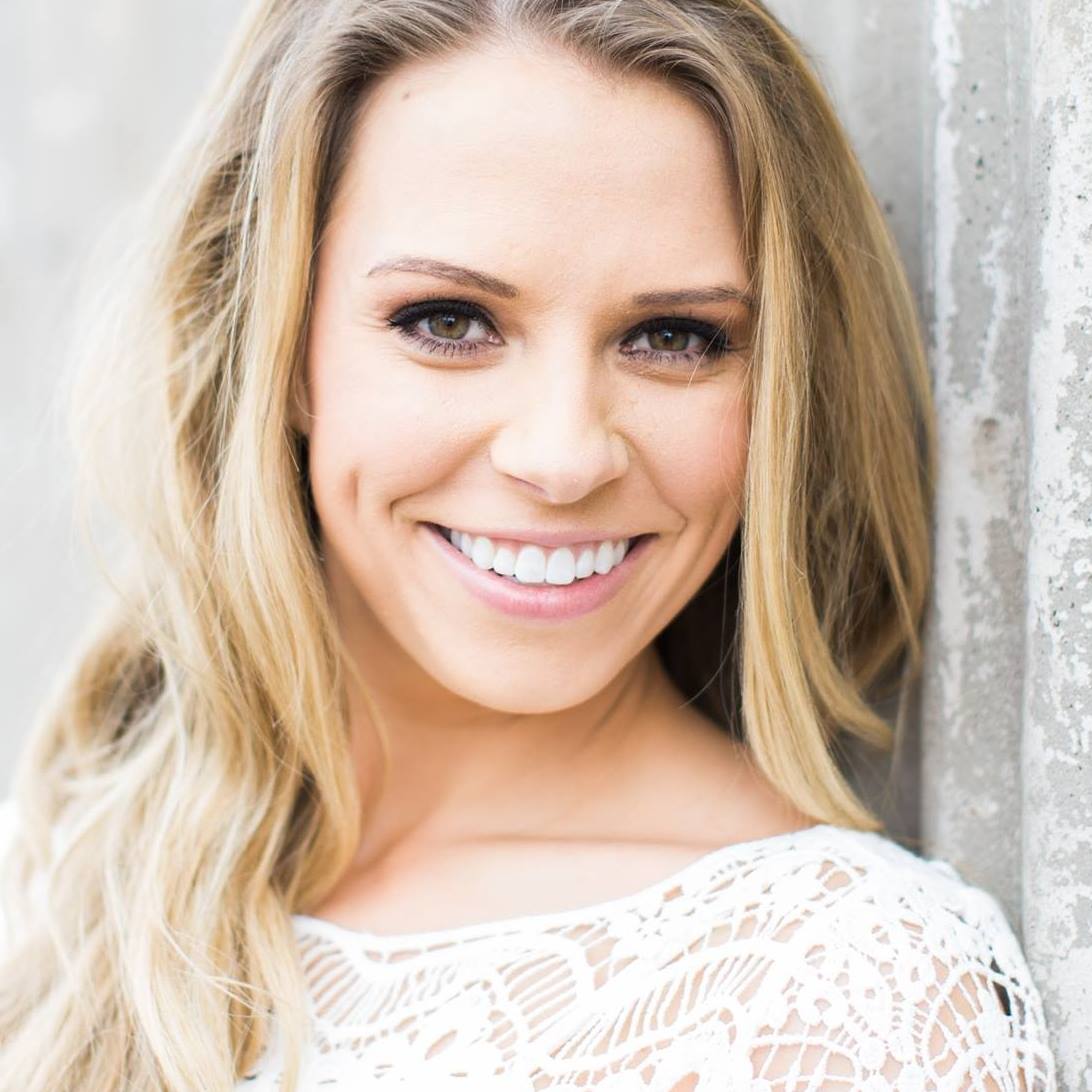 Ashley Law is an award winning public speaker who specializes in women empowerment. Law got her start public speaking as an NFL cheerleader and ambassador for the Minnesota Vikings back in 2005. As a representative for the Vikings, Law appeared on news segments and worked with children’s groups and fundraising organizations in her community for three years. While she had success and appeared happy on the outside, Ashley recognized in her late teens that she was battling an eating disorder and sought professional help when she was 20 years old. For 5 years, Ashley received daily group therapy, meal support, and personal therapy from a treatment team in Arizona where she learned to put herself first and her own happiness as a top priority. After reaching a strong point in her recovery, Ashley felt compelled to give back and connect with others struggling with similar mental health concerns. Ashley continues to help women and teens improve their self-confidence and leadership skills through personalized workshops in her community and throughout the state of Arizona. Some of the workshops led include partnerships with the Arizona Cardinals Cheerleaders, the Junior League of Phoenix, Girl Scout Troops in Maricopa County, and Toastmasters International organizations. Ashley has also appeared on news networks as an advocate for eating disorder awareness. 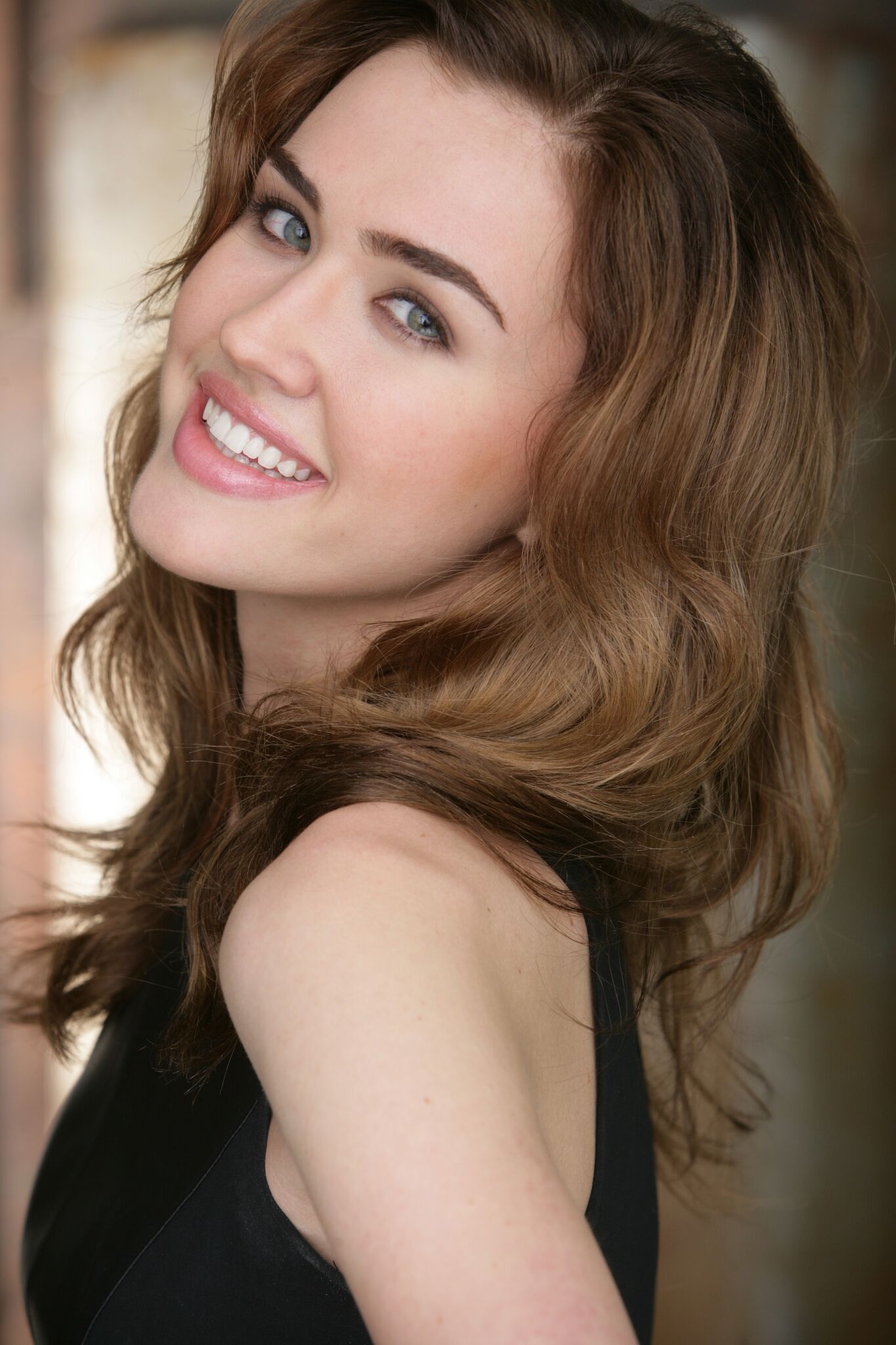 Makaila Nichols is a model, author, and speaker who is using her platform to inspire and support teenagers to find their true calling while staying away from bad habits usually brought on by peer pressure and unrealistic expectations of one’s own body. She began her modeling career at age fourteen when she signed with the renowned modeling agency, Wilhelmina Models International. Like any teenager, Makaila likes to eat, and after struggling to maintain her health while conforming to the difficult weight standards endorsed by the modeling industry, she developed bulimia nervosa. Makaila has since recovered from her eating disorder and is now using her story to focus on inspiring and supporting teenagers through philanthropic initiatives including: The Great American No Bull Challenge and the release of her first book, Blatantly Honest: Normal Teen, Abnormal Life. You can learn more about Makaila on her official website: www.makailanichols.com.
Subscribe and receive our monthly newsletter